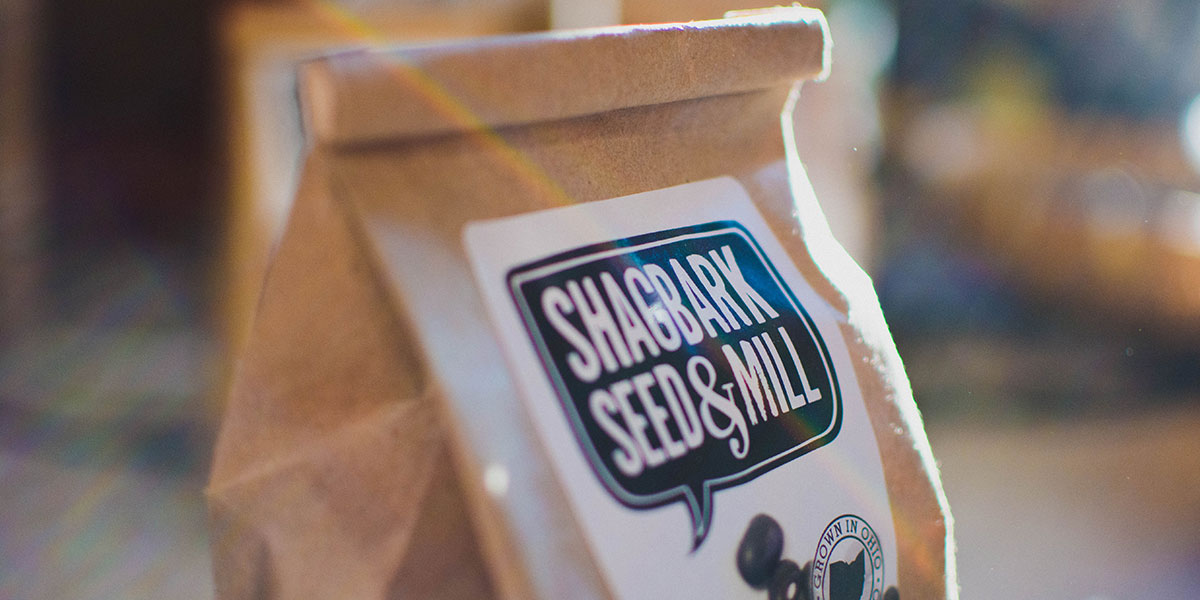 Shagbark Seed & Mill > About Us > The Shagbark Story

What’s revolutionary about starting a mill?

Well, quite a lot, it turns out. Back in 2009, we hadn't realized that grain, bean, and oil seed have accounted for most of the world's diet, calories, nutrition, and cropland across the globe for thousands of years. Fast forward to today's industrial food system where staple seed crop production is the biggest contributor to the climate emergency. Todays crops don't have the taste, nutrition, or climate resiliency of the heritage crops. Why? Industrial farming's staple crop varieties are dominated by chemical resistant and water hungry GMOs that leave a trail of barren soil, chemical toxicity, and dead zones in our most precious water resources. We want to change that.

What happened to local milling?

Nearly every town in the US has remnants of the grain processing mills that were once ubiquitous to rural communities worldwide. An easy proof is the thousands of Mill Streets that no longer have a mill. According to the 2012 USDA Census, grains, beans, and oilseed accounted for over $131 billion, nearly eight times that of vegetables! But when milling and the growing of grains, oilseeds, and dry beans become controlled by seed and chemical corporations that control agricultural policies worldwide, the focus on yields, subsidies, and chemical resistance have compromised the healthy diet, genetic diversity, and cultural cuisine these crops have offered for millennia.

Gulp, but there's more. The decline of midsize farms; boarded up mills and seed cleaners; patented crop varieties developed for yield and chemical resistance (GMOs) over nutrition and soil; and subsidies in the the US and EU; the loss of smaller farms and cultural cuisine in the two-thirds world. All adding up to greater dependence on food aid from foreign powers. And health in the US is also at stake. In our own community, the most recent generations have seen a sharp spike in diet related illness and food insecurity due to highly processed, low-nutrition, cheap food. We wanted to do something about it.

The road to Shagbark

Three years before we launched Shagbark Seed & Mill, in 2010, a case of existential anxiety begged the question, Why are grains and beans not part of the burgeoning local foods movement? That was 2007, when we saw that even the most robust farmers markets around Ohio and around the country, were missing local grains and beans.

After all, all our meals made from our visits to markets still required beans, a bag of rice, corn tortillas, a box of noodles, which all came from uncertain and distant origins. These foods provide dense packages of heart-healthy protein, fiber, energy, and nutrients, not to mention flavor and texture.

In 2007, that personal unrest led us to a Small Farmer/Rancher Grant from USDA’s North Central Region- Sustainable Agriculture Research and Education (NCR-SARE) to test high nutrition bean and grain varieties potentially suited to Appalachian Ohio, to show farmers some techniques that might be suited to the small, irregular plots of the region. With borrowed land, tractors, and implements, two seasoned veggie growers set out to learn staple foods.

By 2008, we launched the Appalachian Staple Foods Collaborative (ASFC), and in 2009, Rural Action offered us fiscal sponsorship and we received funding from the Sociological Initiatives Foundation, to assess the network necessary to build a staple food system in our region.

As word of our test plots spread and we received phone calls and emails from as far away as Maryland, asking to buy our harvests. We ran with it! We revised our plan for small test plots and submitted another proposal to USDA NCR-SARE, to work with three other local farmers to focus on testing post-harvest processing equipment and assess the local market for the products we produced. We found that the market was ready, and the missing link was going to be processing, not farmers with the know-how to grow what they knew they could sell. Enter Shagbark Seed & Mill, launched in 2010.

And we could not have done it without the support of community members who fed us, counseled use, and provided low interest loans when banks were dubious about our endeavor.

We've figured out how to run a seed cleaning and milling facility in tight quarters, how to be a workplace for employees, how to partner with farmers, and have the know-how for properly handling, storing, and processing grain, and how to keep books. And we have had to learn how how clean up a ton of spilled beans, literally, and perhaps metaphorically.

We've worked with area classrooms, food banks and pantries to find ways to bring good food to the folks who bear the greatest obstacles to healthy food, by developing a price class and donation program that gives food access programs rock bottom pricing, thanks to funding from the Wallace Center (pages 18-19), and partnerships with Community Food Initiatives, Live Healthy Appalachia, the SE Ohio Regional Food Bank, and regional schools and food pantries.

Want to “decommodify the commodities”? You can help make access to local organic grains and beans the rule, rather than the exception. Join our team, intern with us, or find your local food policy council to promote food access that’s rooted in community, farmers markets, and great school lunches!

Our measure of success is the appearance of the dynamic regional networks necessary to start staple food centers where farmers, seed cleaning hubs, flour mills, and the many interdependent enterprises required to reclaim staple food production. With the recent partnership with Rural Action's Sustainable Agriculture Program, ASFC's capacity can more effectively help reclaim staple food production for our region and regions everywhere. That's what we mean by a Staple Food Revolution!

So head to your favorite store, restaurant, or food truck, and get involved in the fair food movement in your community. Join the Staple Food Revolution! 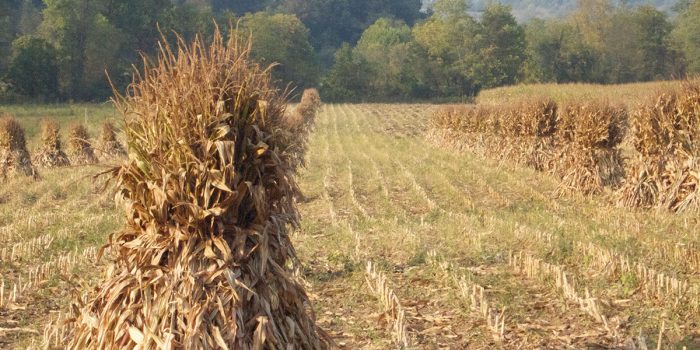 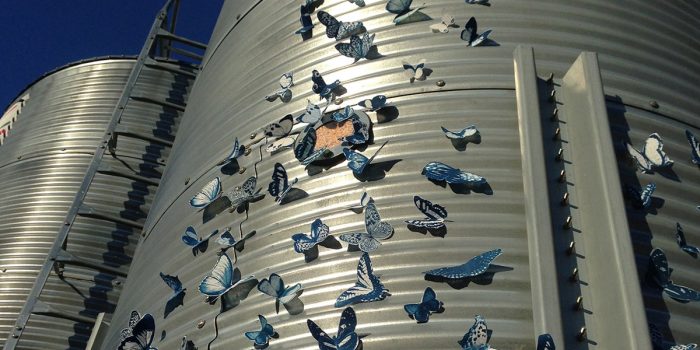 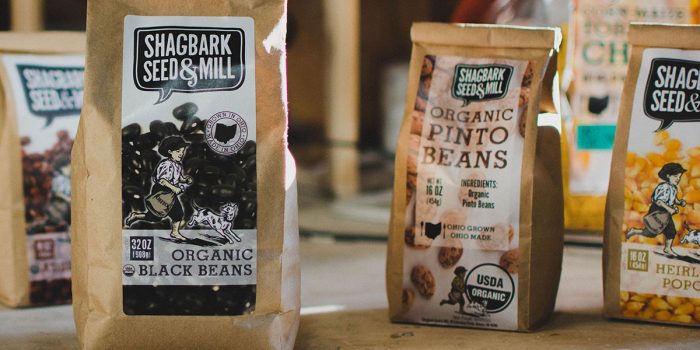